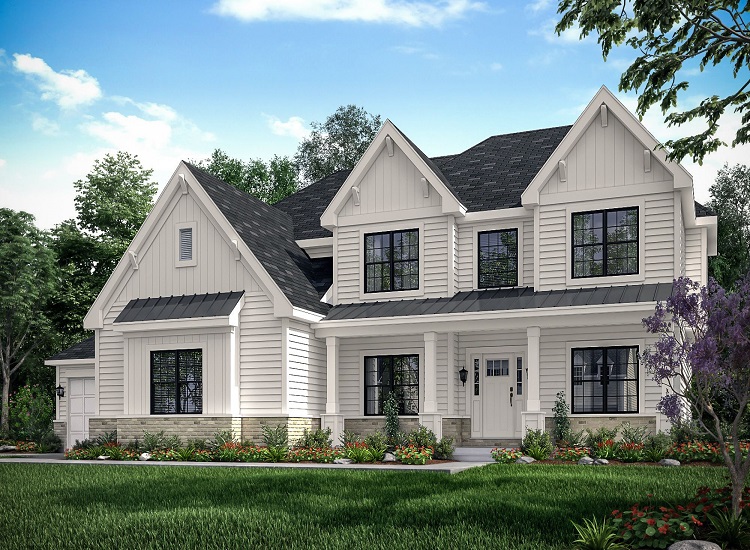 Here is a look at what has been going on in Naperville over the past month. Instead of trying to take a look at a specific month, like March, I figured the best thing to do in being current was to just post and the statistics in that post are a look at the past month from that date. Make sense?

That way we are staying as current as possible because let’s face it…if I’m posting at the end of April on March’s statistics then who cares? I like up to date when I’m gathering information and so from here on out my statistics will be based on the day of the post and not for a conventional month. I will be looking at the Detached Single Family and Attached Single Family.

I will be looking at ACTIVE, UNDER CONTRACT, EXPIRED, and SOLD. Combined with these statistics I will provide up to date Absorption Rates. On top, I will be sharing anything that I feel is worth sharing. As always if you would like a specific neighborhood talked about or would like me to provide specific statistics just let me know. I’m always happy to help. Here we go:

The Pricing Your Home to Sell in Real Estate