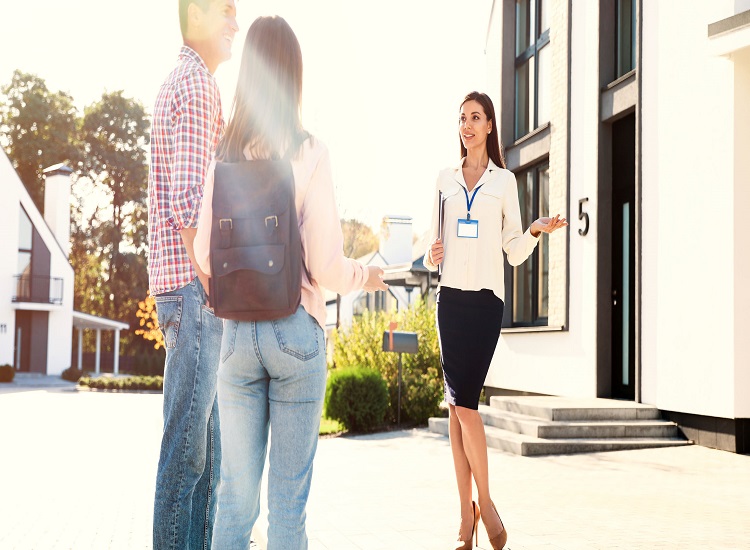 I wanted to update everyone from an earlier post. Back in February the City of Chicago passed an increase in the Real Estate Transfer Tax Stamp that was to be paid by the buyer. It was an additional $3.00 per $1,000 spent on top of the $7.50 per $1,000 spent that already existed. An increase of 40% in mid-March a bill was passed changing the less than one-month-old previous bill which now put the burden of the tax increase on the seller.

Problem solved. Right, I argued earlier that the tax was unfair to buyers (especially first-time buyers) and that it was going to have a negative effect on an already difficult real estate market. So what is wrong with hitting the sellers? Well to begin with they already paid the $7.50 per $1,000 when they purchased.

So really doesn’t matter how you split it you’re still going to have to pay it either on the way in or on the way out. So current homeowners looking to move are the guinea pigs that are being hit with this tax twice Secondly they already pay $1.50 per $1,000 to the county and state when they sell and now this is on top of that. Glad to see they came up with a solution that was fair for everyone…yeah right!!

As long as we keep seeing “The Governor” at Cubs games and Bulls games we’ll be doing just fine. As I’ve said before and I’ll say again…it is easy to complain after the fact. What we really need to do is stay involved when the decisions are being made and voice our collective opinion then.

A lot easier to stop things before they go into effect Just wanted to update you on the situation. Good news for home buyers is effective April 1, their transfer tax for purchasing real estate in Chicago remains at $7.50 per $1,000 spent. Any clarification just let me know and I’d be happy to help. I’ll put out a new list of what is the responsibility of the seller and what are the buyers shortly.

The Pricing Your Home to Sell in Real Estate