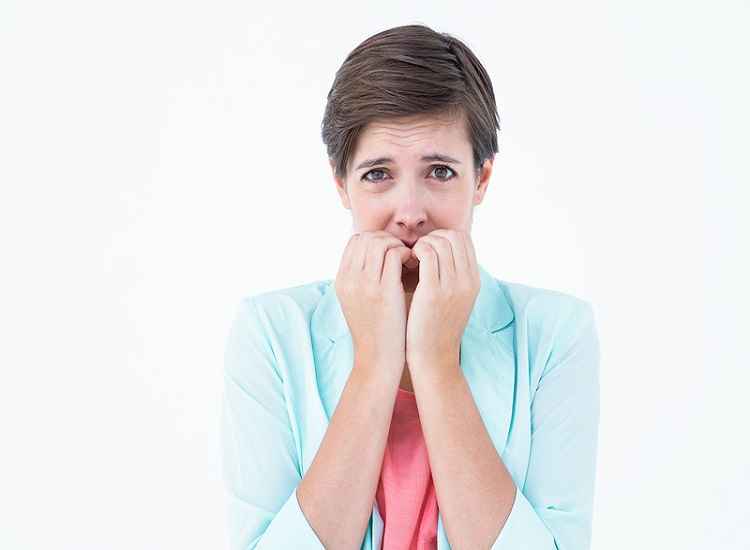 The physical symptoms of anxiety

As well as experiencing a feeling of dread in the alarm reaction known as anxiety, we experience as well, various body feelings due to the actions of adrenaline and noradrenaline, released by the sympathetic nervous system. These messenger substances prepare the body for possible physical action, in case there is a necessity to fight or run away.

Thus the design of the anxiety alarm system includes the double function of warning and preparing for the possibility of danger. The body’s systems are designed to regard the possible threat as a danger that one could run away from, or defend oneself physically, against.

However, preparation for physical activity may be quite inappropriate. It is a fact that most of the dangers we face in our lives now are not things we can physically sprint from, or punch our way out of.

Preparation for ‘fight or flight’ is of no practical use to us if the threats we face are things like the possibility of being sued, or being financially ruined by a stock market crash.

Preparation for fight or flight in those circumstances just makes us physically uncomfortable. On the other hand, the discovery that we are sharing a paddock with a savage bull would be a danger in which our preparation for rapid physical flight would be highly appropriate and useful.

As you might imagine, preparing the body for possible urgent physical activity involves a number of changes to the functional state of a number of different systems of the body. To remember what all these changes are and the symptoms we might expect from them, all we need to do is picture what changes in the body are required to prepare us to run away as fast as possible, or hold ourselves ready to fight, tense and vigilant.

• The state of tension of the muscle fibers increases, making them contract more efficiently and quickly.
• Blood supply is re-directed to decrease blood flow to the skin, internal digestive organs and kidneys, and increase blood flow to the brain, heart, and muscles.
• The pulse rate increases, pushing nutrients faster around the body, providing more oxygen, and carrying away more carbon dioxide. The rate of breathing increases.
• The nervous system’s automatic reflexes are sharpened; the person becomes vigilant and able to react faster to stimuli.
• Glycogen in the liver breaks down into glucose, increasing the available nutrient supply to the heart, brain, and muscle.

The symptoms of anxiety, therefore, include feelings of muscle tension and fatigue, particularly in the chest muscles, neck, and back. In order to fight one needs to stand stiffly up, bracing oneself for the attack.

Muscle stiffness as a result of being in a continual state of preparation can cause soreness, spasm, and pain in the back, neck, and chest muscles. Increased tension of agonist and antagonist muscle groups causes tremors, or shakes, seen most easily in the hands.

This tense state of muscular preparedness feels very uncomfortable unless the tension is put to some use. Physical exercise, by giving the prepared muscles some work to do, can alleviate some of the physical discomforts.

The sharpening of nervous system reflexes, with increased vigilance, tends to interfere with the person’s ability to sleep. Stimulation of the heart by the sympathetic nervous system may produce an awareness of rapid heart rate, flutters, and palpitations. The changes in blood supply and motility of the internal digestive organs can produce unpleasant feelings in the abdomen, and variable effects on bladder and bowel function.

The Primary Hiv Infection is Against for Your Health

The True Value of Massage Treatments