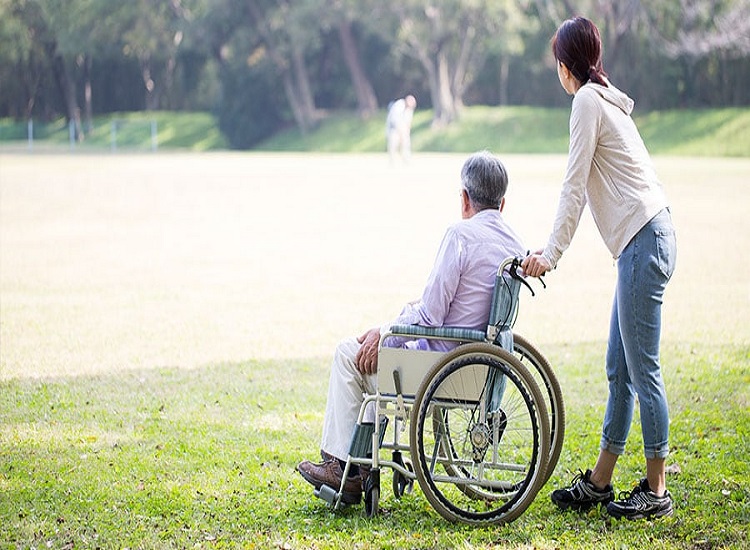 After moving to a nursing home, many people deteriorate mentally and physically. But some improve. People are likely to do well after entering a nursing home under two conditions: if the place they move to is a step up from their life outside, and if their personalities fit the requirements of nursing-home life.

If we are impoverished, in very bad health, and live an isolated life, going to a nursing home is likely to boost our health and well-being. Being there is an improvement from the terror of trying to cope outside.

Researchers find that people who are tough, assertive, and insensitive are also likely to do well in nursing homes because they have qualities that uniquely suit them for institutional living. Their talent for fighting gets them more of the limited resources available. Their harder-than-normal hearts help insulate them from the suffering around.

Luckily, the personality that equips us for success is very different in less harsh places. However, the criteria for judging whether we will do well are the same: Is the place you are going better or worse than the one you are coming from? Does your new home fit the kind of person you are?

For example, when gerontologist Frances Carp compared older people who had moved into a retirement residence – a high-rise building with a community center – with another group who had applied for the housing but stayed in their own homes, she discovered that, instead of being worse off, the people who moved were happier and healthier. Even though they were somewhat less involved with their families, they had more friends and were more active and involved in life than the non-movers.

One reason was that the retirement residence was indeed a better place than most of these low-income elderly were coming from. Not only was it physically more appealing, but it also offered a safer, socially richer life. But living in the residence was not good for everyone. Some people were unhappy after they moved. Introverts had particular trouble; they disliked the greater social pressure to get involved in their new home.

Their preferred style of living – to keep to themselves – did not fit the togetherness ethic at the residence, so they felt alienly uncomfortable, and unhappy after they moved. In other words, apart from whether it is better objectively, you must judge whether the place you are considering fits you emotionally.

In a 1985 follow-up to this study, Carp went back to the residence to find out what personality traits predict happiness in the housing of this type. She found that people who were congenial, extraverted, and well-adjusted were flourishing – content with themselves, popular with the staff and residents. So housing for older people is far from being all alike. The personal qualities that suit us for living in an unhappy place (a nursing home) and a happy one (this retirement residence) are totally opposite.

For the older people Carp studied, the move to the residence was a step up. Often there is no obvious difference in quality between retirement housing and what people can buy or rent outside. So, studies show that residents of retirement communities are on average as satisfied or happy as people who remain (or live) in traditional homes.

There also is no evidence that living in a retirement community decreases health problems or health complaints. But people who live in retirement housing, particularly places that have many programs, do tend to be more active socially. They are more involved in groups and leisure activities than the average person their age.

So the studies show that you will not die sooner (or live longer) by moving to a retirement community, and even though you may emerge a bit from your cocoon, neither will you shed a lifetime of shyness and become a social butterfly.

We take ourselves with us wherever we go. But since having the chance to live in this type of housing is such an interesting new opportunity that being older offers retirement communities deserve a closer look.

The True Value of Massage Treatments